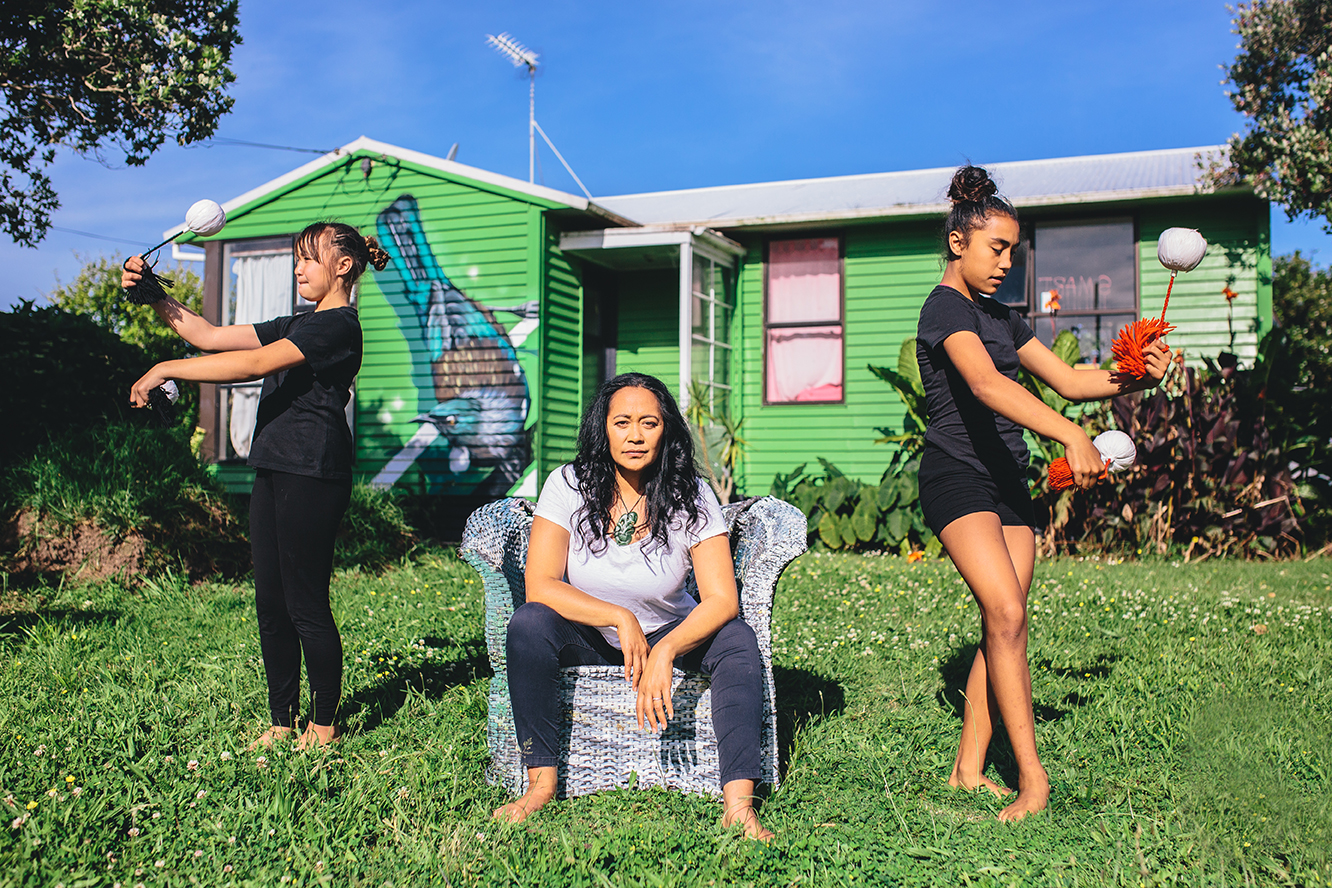 Veeshayne Patuwai (nee Armstrong) is most recognised from her days in radio as a DJ for the urban Māori station Mai Fm. In the 90s, she moved to the big smoke of Auckland from small town Moerewa, quickly making her mark in the industry by becoming the first Māori female to ever win Best New Broadcaster at the Mobil Radio Awards. While she is known for her radio and acting career, it is her mahi supporting kōhine Māori that sits closest to her heart. As the creator and kaitiaki of Urutapu, a leadership programme for young Māori women, Veesh (Ngāti Hine) is championing indigenous women to transform our communities and recognise our potential and power.

In this episode of NUKU we talk about life in the Far North, the gentrification and regeneration of her Glen Innes community and, how she playing her part in raising the next generation of Indigenous female leaders.

I’m not interested in raising a generation of leaders that stand at the front and look the part, and then go out the back and have behaviour that is completely contradictory to what I have just said on the pae. That type of leadership is insufficient, ineffective and no longer tolerable.