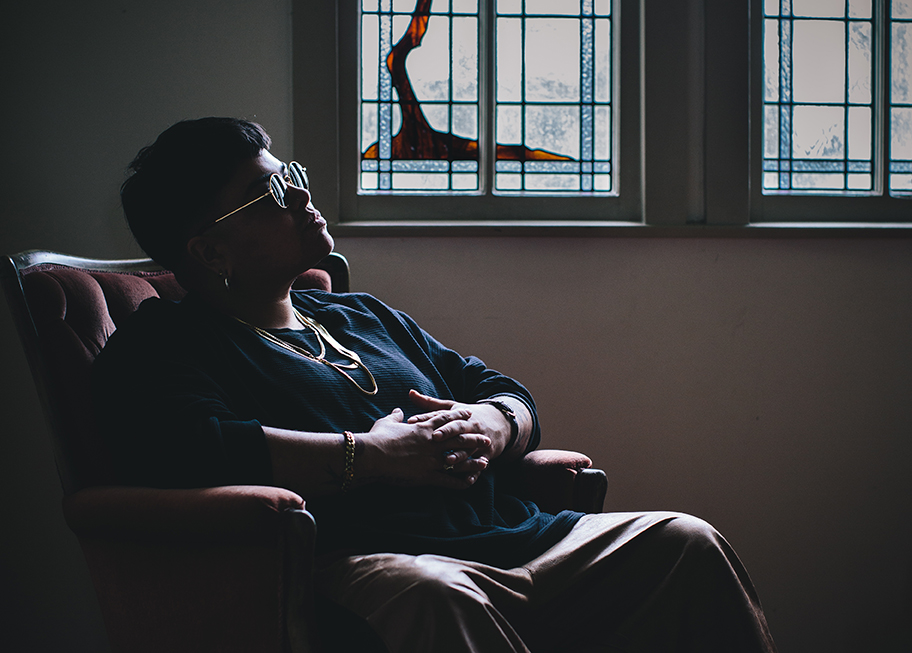 Mo’ju is from Te Whenua Moemoeā, the land of dreamtime, Australia. She is an ARIA nominated artist of mixed Filipino and Aboriginal heritage, from the Wiradjuri people of NSW. Her latest album Native Tongue is her most personal yet. It talks about being mixed race and, that feeling of straddling a line between where you belong and, questioning if you are enough.

I sat down with the singer-songwriter in between sound check during a recent gig in Auckland to talk about identity, racism and, what it feels like to be displaced and have lost connection to your Indigenous culture. We also discuss her views on being alienated by both the mainstream and, your own people. Mojo shares her journey of being a queer woman of colour, we talk Australian politics and, celebrate how she is proudly smashing stereotypes in the music industry.

I had this journalist say to me off-the-record, “Hey, I really like what you do, but I’m surprised you’ve been successful.” I said to him, “Why do you say that?” and he said, “Well, because you’re a queer woman of colour and that’s really confronting.”