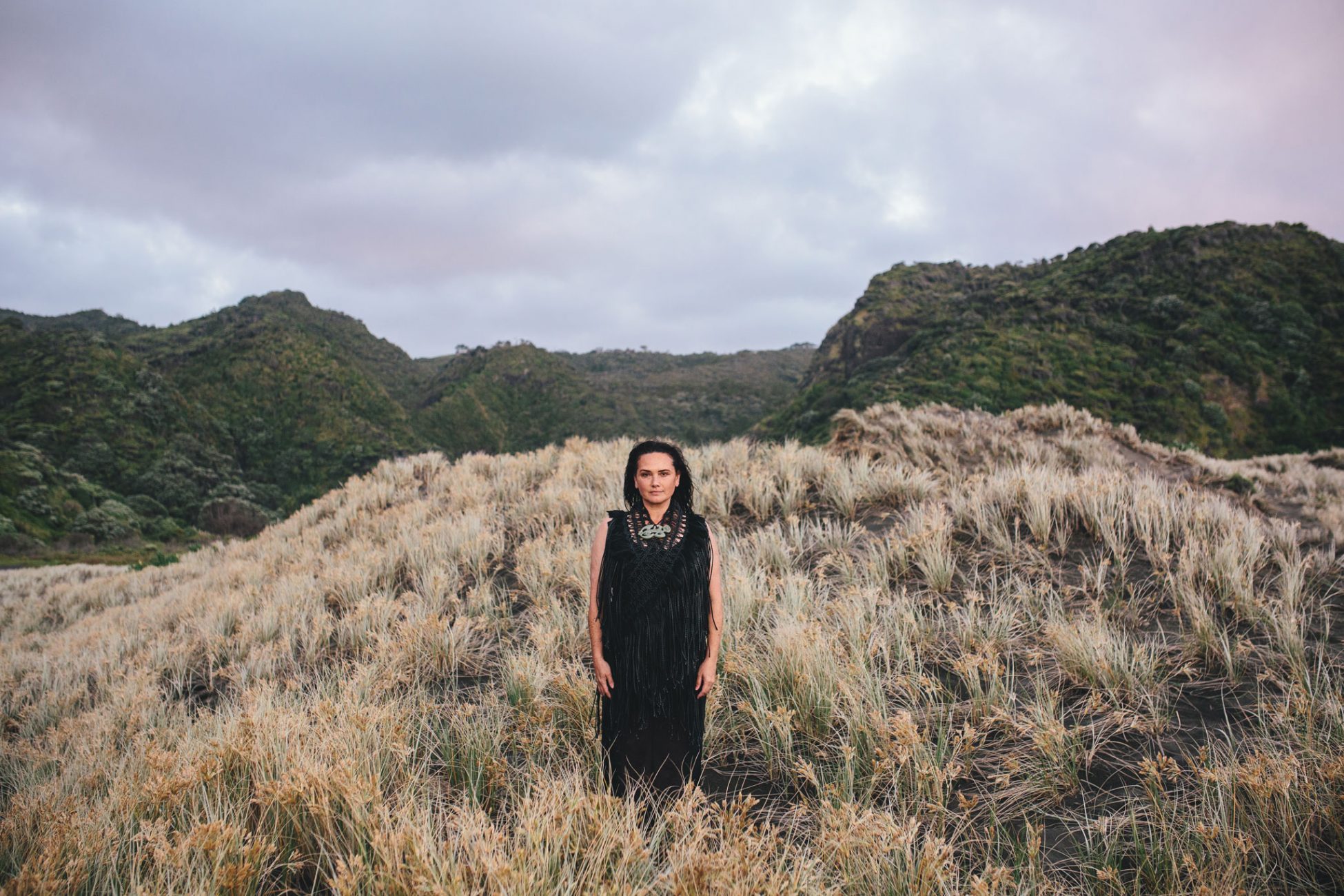 Designer and weaver Kiri Nathan (Tainui, Ngā Puhi) has spent the past 9 years building a fashion brand from competition-winning garments at Style Pasifika to a high-end label dressing some of the world’s most influential people; including Beyonce, Barack and Michelle Obama and, Prime Minister Jacinda Ardern.

In this episode she shares her journey. We talk about her childhood in Scotland growing up on the motorcycle racing circuit, her time as a 19 year old solo mother studying Visual Arts and working as a flight attendant, right through to her venture into fashion design and business.There a some gems about how to find your inspiration, the power of a strong support system and, embracing your difference in a competitive industry. Kiri also talks about being challenged on her “Māoriness”, being influenced by the groundbreaking Pacific Sisters and, how she, supported by her husband and 5 children, is helping change the culture in the fashion space.

Creatively there were loads and loads of mistakes and failures. They were the best. They were awesome because as I was failing and trying to create an image of something I had in my mind, it would turn into this other really cool thing!