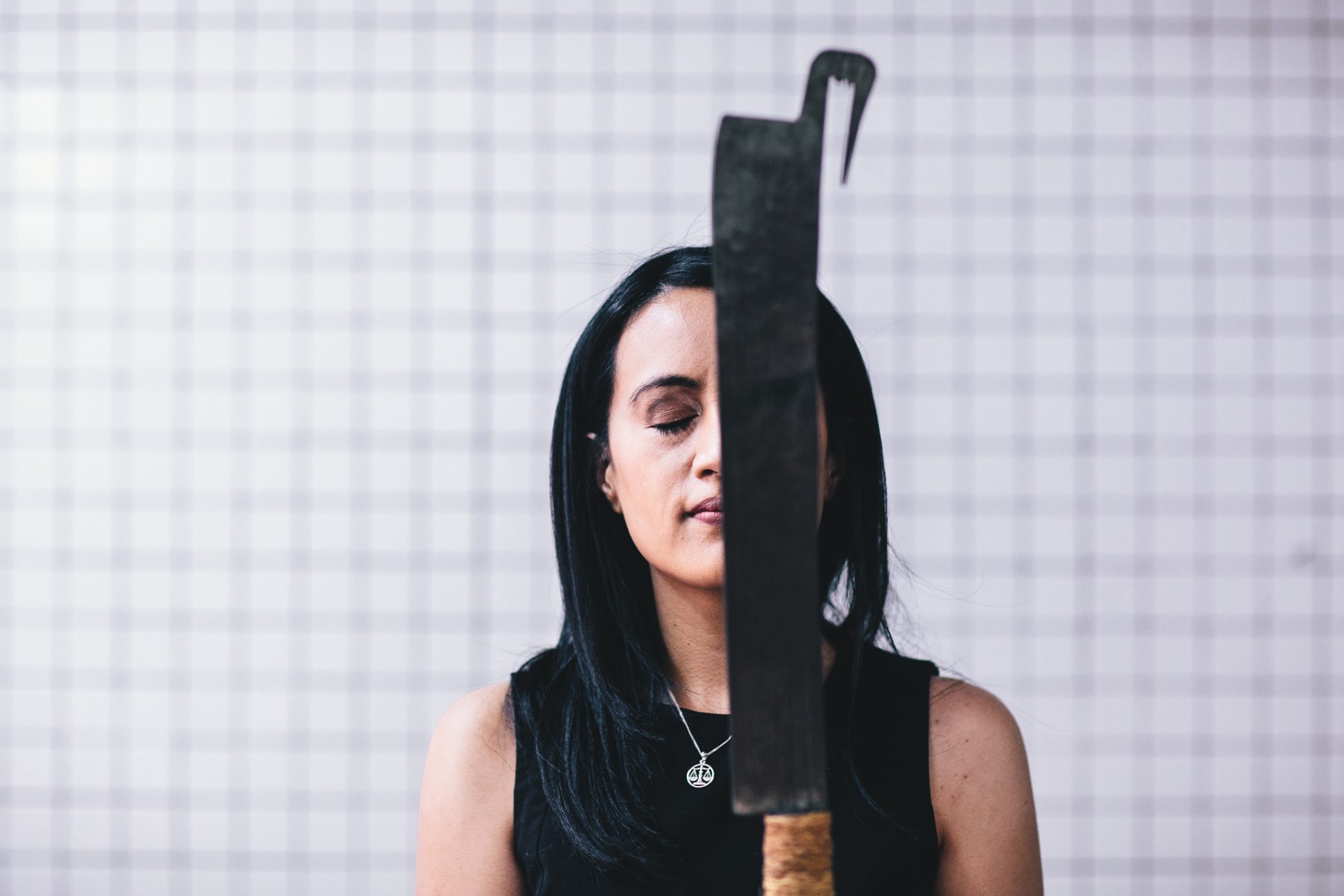 Reina Vaai is from Sataua, Savai’i. She lived in Samoa in her early years, until a cyclone destroyed her village and, her home. Her parents made the decision to move to New Zealand permanently. Here, she grew up in a humble home that housed their wider whānau. Her parents and siblings all shared one room.

Upon leaving school, Reina pursued a career in law, and decided to practice criminal law. Not one to be confined to single career pathway, this ambitious young woman has also worked as a television reporter and director. Just recently, she directed her first web series, The Misadventures of a Pacific Professional, and has written her first children’s book, The Inventor, dedicated to the children of South Auckland.

In this episode we talk about Reina’s upbringing and career pathway. We discuss the realities of defending some of our worst criminals and, we have a conversation about privilege; who has it, who doesn’t, and how we recognise our own. Note: This podcast contains some adult themes.

I don’t believe people commit crimes because they are bad. Fundamentally I do believe that everyone is a good person but there are certain opportunities they haven’t had access to, certain experiences they haven’t been exposed to, they haven’t had role models in their lives. Those are all factors that contribute to them behaving that way.